In August, patch 7,30 was released and it did not satisfy everyone who still felt the issues and challenges of the patch before remained. With this week’s release of patch 7.30c, Valve seeks to make some final changes to the meta with less than one month before The International 10. What were the major changes of this patch and what can we expect going into the biggest tournament for this DPC season?

In case you haven’t been counting, this patch is probably one of the most nerfed changes in recent history of game balances. The word “reduced” has been used 87 times across a variety of heroes and items. That said, not all heroes were greatly reduced as it is clear that Valve wanted to keep these heroes in the spotlight, just not as impactful in matches as before. For example, Lycan, Clinkz and Keeper of the Light were all nerfed significantly, both in their itemization and abilities but the changes were not as significant as, say, Omniknight who had his entire appeal shattered by simply making his Heavenly Grace ability dispelable. For most of these nerfs, it was about scaling the hero slightly back to make room for others.

There were debates as to whether Valve would implement one more balance update before TI given how close the event will be but on Friday last week, they did just that as late as 1AM in the morning for the developers.

One of the reasons that heroes like Luna, Terrorblade and Medusa were so difficult to topple in matches from the previous patches is due to how jungle creep camp stacking worked and was so much more beneficial to heroes that could clear these massive waves of jungle camps incredibly early and fast. This meant that their periods of relative fragility were smaller and their ability to come online and fight was much earlier. With patch 7.30c, stacking is still valuable for the support doing all the setting up but these heroes now receive 15% less in value from working in the jungle. This slowdown gives more viability to pick heroes other than the fast-farming quick-tempo heroes we were seeing before. 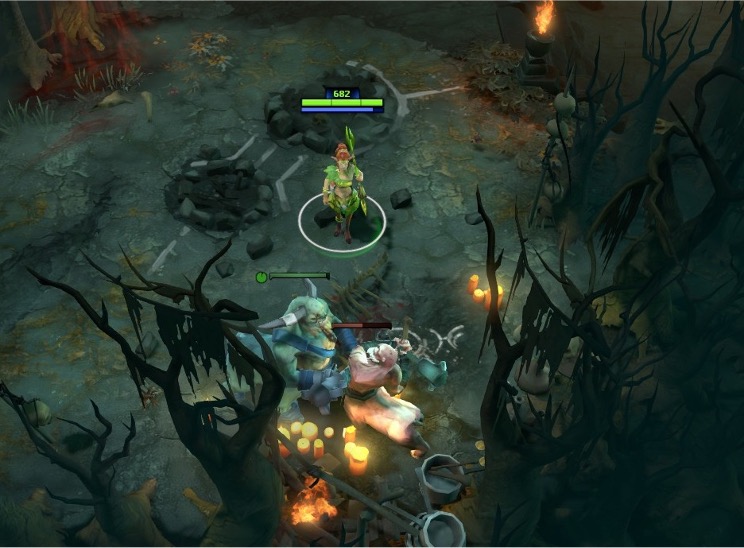 With stacking in Dota 2, the emphasis on the laning phase for carries has been diminished due to how fast you can bounce back by farming the jungle and that made playing against key carry heroes so frustrating for so many players.

Perhaps the scariest part of this patch, right before The International 10, is the inclusion of Valve’s latest hero: Dawnbreaker. In patch 7,30, she just received two massive buffs through her newly-added Aghanim’s Shard & Scepter along with some talent changes. It is rare to see a hero get buffed to then immediately get added into Captain’s Mode, the mode used for The International 10. What makes her incredibly scary is not just her strengths, but rather her versatility to be useful across 4 different roles. This means drafting her early on doesn’t help enemy teams from determining the direction a competitive team’s draft is going. She is definitely the dark horse of this coming The International 10 since she has never been seen or used in competition since her release. 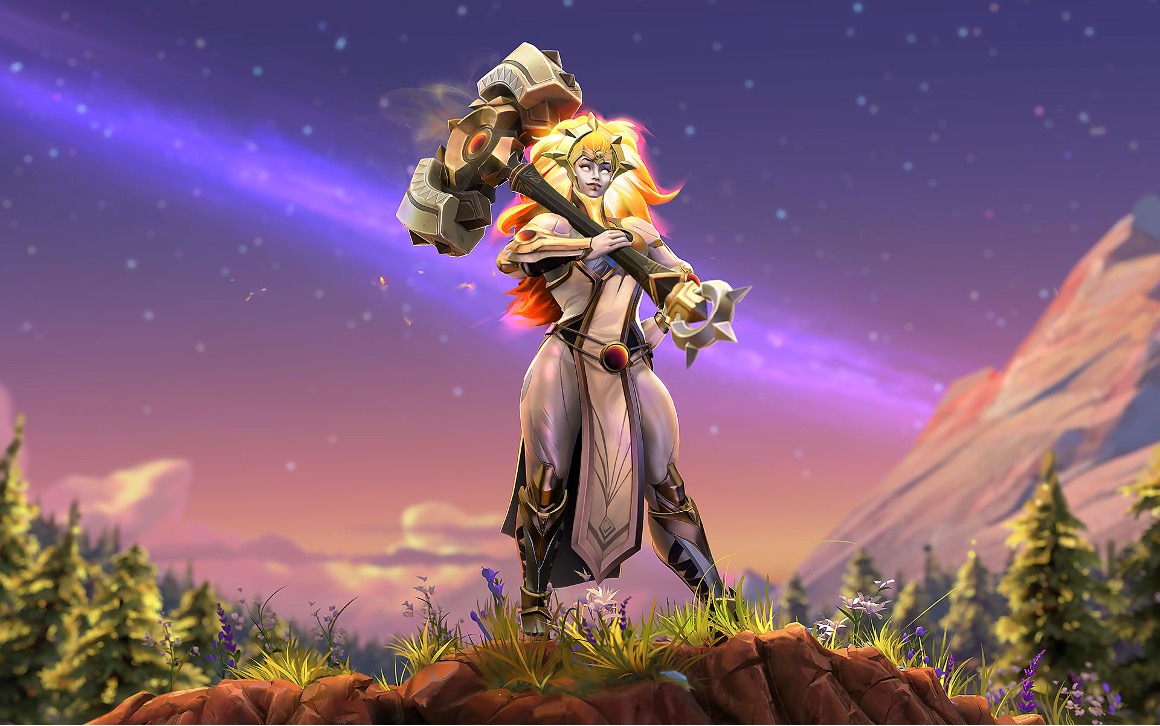 We talked a lot about Dawnbreaker since release but since then, she has really grown into her own versatile role and ability to achieve every aspect of the game comfortably.

Now you’re all caught up with what will likely be the final patch before The International 10. This massive shake-up has yet to be fully explored and with teams going into hibernation with their bootcamp training, The International 10 is going to be very exciting to watch from a spectator’s point-of-view!